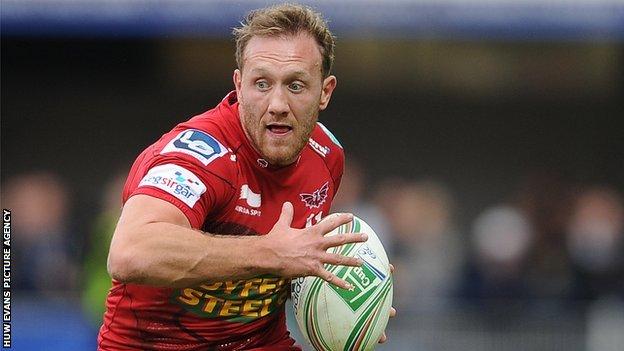 The 28-year-old, who won eight caps for Wales and scored five tries, was after failing to recover from a broken leg.

Head coach Greg Woods said: "Morgan is a young coach... ambitious, wants to progress in the game and will fit in."