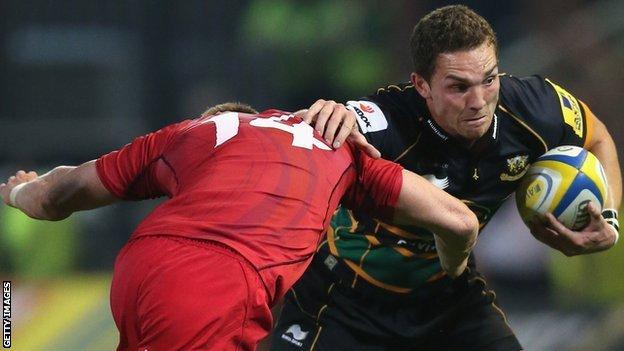 Former Scarlets wing North came on as a 58th minute-replacement in Northampton's 24-6 pre-season win over Edinburgh.

The duo each scored tries in the Lions' 2-1 Test series win over Australia before moving to their new clubs.