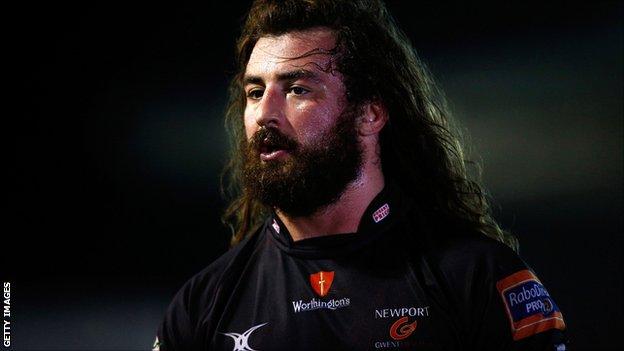 The 28-year-old has recently played for the Newport Gwent Dragons, having previously spent time with the Cornish Pirates in the Championship.

"We are really looking forward to having Ian onboard. He will bring plenty of size and experience to our pack," said Exiles boss Brian Smith.