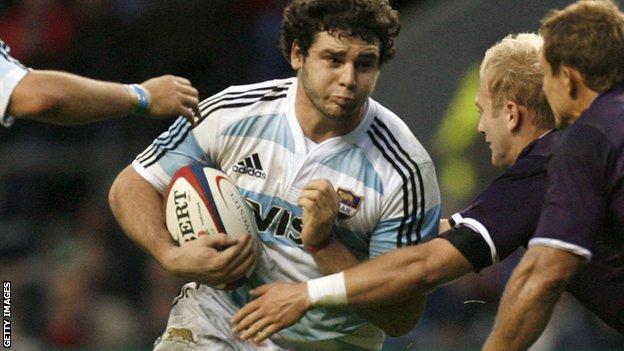 Edinburgh head coach Alan Solomons worked with Leonardi during his time as Kings director of rugby.

"Tomas is a physical player, who is equally comfortable at number eight or on the blindside flank," said Solomons.

He went on to establish himself in the national side, earning 18 caps to date, before joining Kings in 2013.

Solomons added: "He's an experienced international who is capable of adding value the squad."