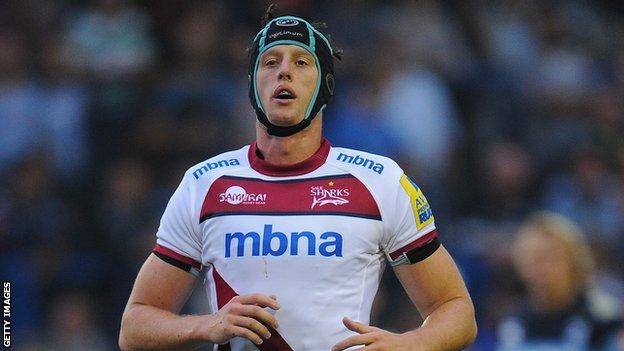 Sale will be without James Gaskell for at least two months because of injury.

The number eight was hurt in the warm-up prior to and scans have revealed he broke a bone in his foot.

But there is better news for Sale regarding centres Johnny Leota and Sam Tuitupou, who are expected to be fully fit within the next week.

Both have been absent recently with jaw injuries.

The Sharks, who have won two of their opening three league matches, travel to Northampton on Friday.