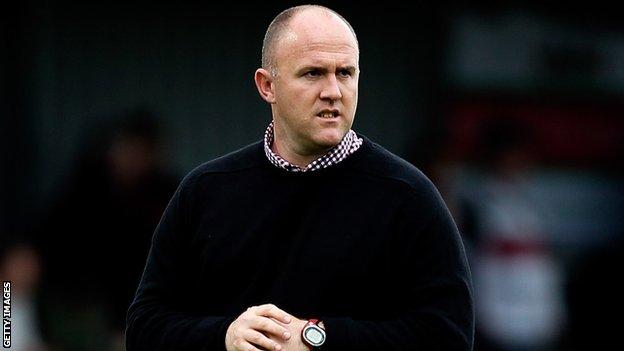 Cornish Pirates coach Ian Davies wants his side to be clinical and ruthless when they face Ealing on Saturday.

The Pirates go into this weekend's game on the back of a 20-27 loss to Leeds Carnegie.

"Ealing like to move the ball, they have Phil Chester on the wing so we got to make sure that we mark him well," Davies told BBC Radio Cornwall.

"They play an expansive game but we've got to make sure that we are clinical and ruthless when given chances."

Davies says he will not be underestimating Ealing as he believes the Pirates have been guilty of taking opponents lightly in the past.

"We've got to be careful, we've fallen into that trap before of underestimating teams," he said.

"Ealing will be doubly determined - they took a bit of a beating last weekend and it's their first home game in the Championship.

"They have a few players who know a bit about us, I've never actually beaten Ealing as a coach so I'm pretty determined to put that right."