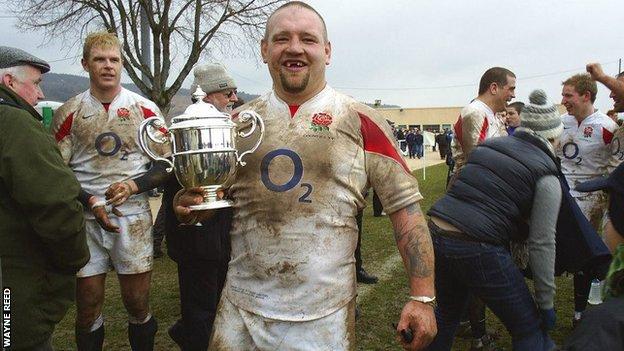 Former Plymouth Albion prop Wayne Reed has returned to Brickfields as part of the coaching team.

The 42-year-old, who still turns out for Crediton in the South West Division, will take up a part-time role as scrum coach.

Reed spent four seasons with Albion between 1999 and 2003 and was part of two promotion-winning sides.

"My task is quite simple - getting all eight forwards doing the same thing at the same time," said Reed.

"The current Albion squad are a great bunch of lads but what they need is a little bit of direction at scrum time.

"Scrummaging has always been a big part of my game and hopefully I will be able to pass on my knowledge."

Reed, currently the RFU's community coach for North Devon. also played for Exeter Chiefs, Banstaple and Launceston during his career and won representative honours with Devon, England Counties and the Barbarians.

Head coach James Shanahan added: "We have been struggling a bit in the scrum and Reedy has come in to share his expertise.

"Wayne is an Albion legend and knows all the dark arts of scrummaging.

"We aren't expecting miracles but I know we will improve with his input."