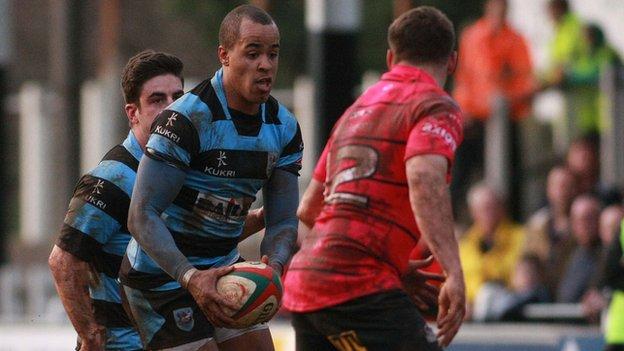 Albion looked to be heading for victory when Brett Beukeboom scored Albion's second try early in the second half but he was sent off minutes later for an alleged tip tackle.