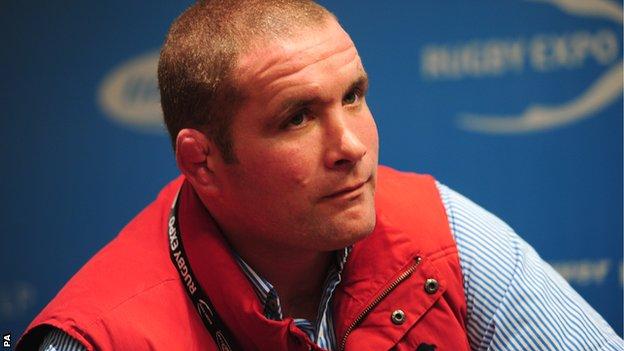 The 61-strong RFU Council is made up of representatives with strong credentials in business and rugby and supports the board in administering the sport.

Vickery, 38, won the World Cup in 2003 as well as a host of domestic honours with Gloucester and Wasps.

"I want to continue to put something back and help others to benefit from all that rugby has to offer," he said.

"This is a tremendously exciting time to be involved in the game in England as we look to make the most of the opportunity of hosting the World Cup," added the former Redruth and Bude player.

"When we won in 2003 it not only raised the profile of the sport but inspired many more people to play.

"The RFU is already planning for this increased participation now, which means we will be ready to take advantage of this once in a generation chance in 2015. I am delighted to be part of it all."