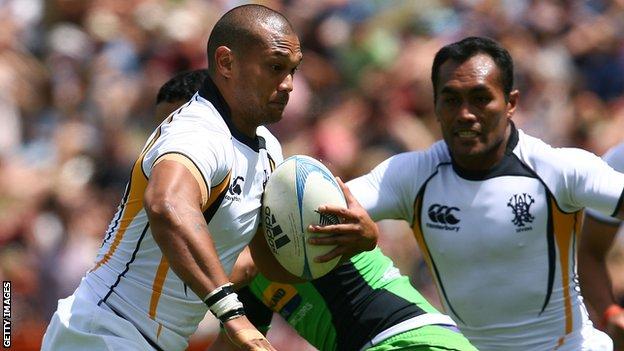 Dai Young's side were dominant, racking up 13 tries including a penalty try and half-back Jack Moates's debut brace.

Joe Carlisle, starting at stand-off for Wasps, was influential in box kicking and from the tee, racking up 20 points.

Viadana's points came from Andrea Barbieri's score just before the break and again just before the end from Anthony Fenner, who also converted both tries and kicked a penalty.