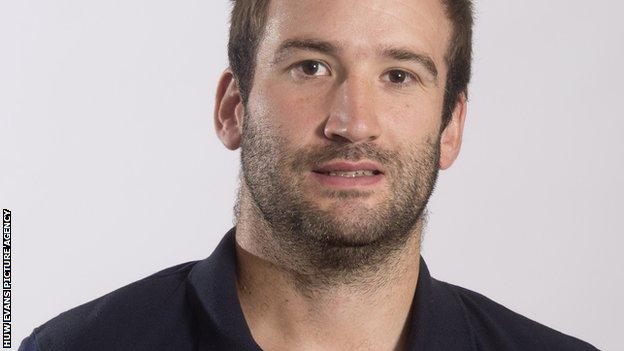 Cardiff Blues have parted company with defence coach Rob Powell in the wake of their Heineken Cup defeat at Exeter.

The Blues conceded six tries in a 44-29 defeat against the English Premiership side.

Powell, 33, had been with the region for almost exactly a year after losing his job as coach of rugby league side London Broncos.

A Blues spokesman said they expected to name a replacement within 48 hours.

Former Pontypridd and Wales flanker Dale McIntosh is already employed by the region as a development officer and part-time forwards coach, but has been reluctant to leave his other role in charge of Pontypridd.

The Blues also have to replace backs coach Gareth Baber who's heading overseas at the end of the year.