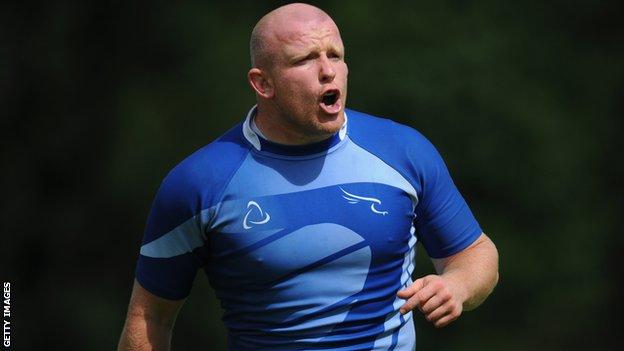 Newcastle let a lead slip as they went down to a bonus-point defeat by Brive.

Scott Lawson replied to the first of Thomas Laranjeira's three penalties by crossing to earn a 23rd-minute lead.

Laranjeira responded with another penalty before converting his own try two minutes before the break.

Next Challenge for Falcons

After turning round 13-5 down, Ryan Shortland's 45th-minute try, aided by two Phil Godman penalties, put the Falcons 16-13 ahead, only for Venione Voretamaya's converted try to win it.

Godman missed three kickable penalties, the last of them, after Laranjeira's third penalty had levelled it again at 16-16, shortly before Voretamaya's matchwinning try.

Newcastle's bonus point, coming on top of last weekend's in Romania, was enough to keep them top of Pool 3 after two matches.

The Falcons made eight changes to the side that narrowly beat Bucuresti, Scotland hooker Lawson, who broke a hand in July after signing from London Irish, coming in for his debut.

But former Lions scrum-half Mike Blair was rested, so did not face the club he left in the summer.