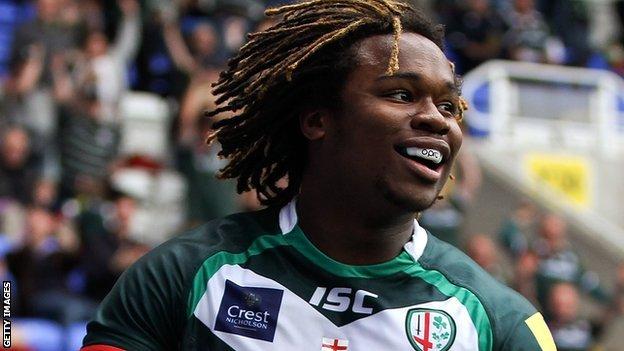 London Irish ran in nine tries for the second week running to earn another easy Challenge Cup win over Portuguese side Lusitanos in Lisbon.

Next Challenge for the Exiles

Pedro Cabal kicked two first-half penalties for the hosts, playing their first home game in the competition in front of just 862 spectators after an equally demoralising 61-3 defeat by Stade Francais last weekend.

The one sour point for Irish, 60-11 winners in their Challenge Cup opener against Italian side Cavalieri a week ago, was a second-half yellow card for winger Yarde.

The home side had three men sin-binned, centre Jorge Segurado, in only the third minute, and wingers Rui D'Orey and Joao Correia.