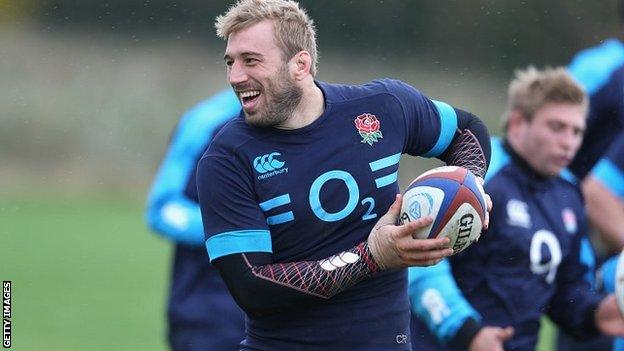 - Chris Robshaw confirmed as England captain for the autumn internationals

- Andrew Trimble missing out on a place in Ireland's squad

If you have a question for Jerry, on any rugby-related topic, post it in the comments section at the bottom of the page. He will answer as many as possible in the next day or two but not every question submitted can be used. Submissions for this week are now closed.