England talk of "finding the next gear" and "showing what we're about".

Ireland, with a new coach in New Zealander Joe Schmidt, and Scotland - with Scott Johnson still in a caretaker role before handing over to another Kiwi, Vern Cotter - are less effusive in their ambition, but no less determined.

If the focus of last season - from a British and Irish point of view - was firmly on the Lions tour of Australia, the first Test activity of the new campaign points to more distant horizons.

Thursday, 31 October marked two years until the final of the 2015 Rugby World Cup, hosted by England.

With only about 20 Tests for each of the home nations before that next global gathering, the countdown begins in earnest this month.

The southern hemisphere's finest, led by the world champion All Blacks, are on their annual jaunt to Europe, and there to be shot at.

Any country with serious pretensions of competing for the ultimate prize must start making some autumn statements to that effect now. 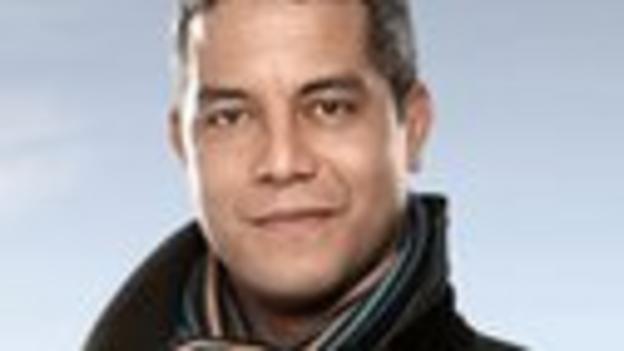 I would like to see England adapt a smarter gameplan to score tries. I believe [head coach] Stuart Lancaster has had enough time now to know what his players are capable of.

The foundation time of building the right squad culture has rightly taken a couple of seasons but now he needs to instil ambition, attitude and a desire to score three tries a game. For me England have been safe; the kick, chase and defend approach has to be combined with smart rugby, creating and taking opportunities.

Win the territory battle and they can bring an exciting back three of Mike Brown, Chris Ashton and Marland Yarde into play, backed by creators Billy Twelvetrees and Joel Tomkins. All these players have the skill-set to be more than effective.

Owen Farrell is cool headed and will slot the important penalties required to keep a scoreboard ticking over if a team is negative against them and gives penalties away.

If England have serious ambitions to win the World Cup, they have to reproduce the sort of game they played against New Zealand last autumn; it was nothing short of brilliant.

That game should have been a massive breakthrough of understanding. It showed what they are all capable of producing, and should have told them they are good enough to be one of the best teams in the world.

For me it's not about how many games England should win this autumn, it's about the squad finding out if they've got what it takes. If they have, the wins will come. 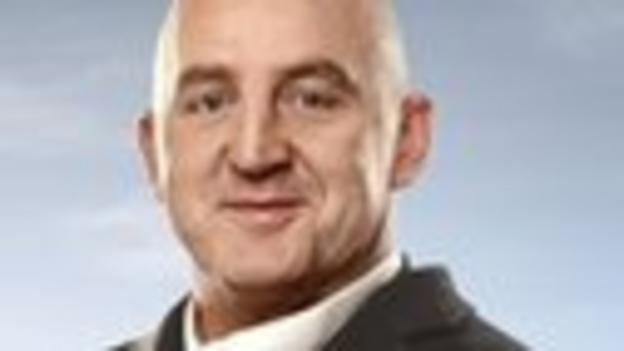 Joe Schmidt has taken over as coach with a big reputation and as always with international rugby, that comes with huge pressure.

Having Samoa first up doesn't exactly fill you with joy, knowing you are going to be beaten up and down the field, and then that is followed by Australia and New Zealand.

It's a very tough start as a new coach and normally expectation would be huge, but Ireland have a huge injury list and everything is a bit muted at the moment.

But former Leinster boss Schmidt was the outstanding candidate, his attention to detail is huge and he wants players to have a go and gives them their head, within the framework of the basics being very good.

The interesting part will be seeing whether he can bring that innovation and attention to detail we saw with Leinster to the international scene, when he only has the players for small blocks of the year instead of every week.

Ireland will want to beat Samoa and Australia and that is achievable. One of the last things missing from Brian O'Driscoll's CV is to beat New Zealand, something no Ireland international team have ever done.

That would be the wish for everyone concerned with Irish rugby, but I think it may be a step too far. 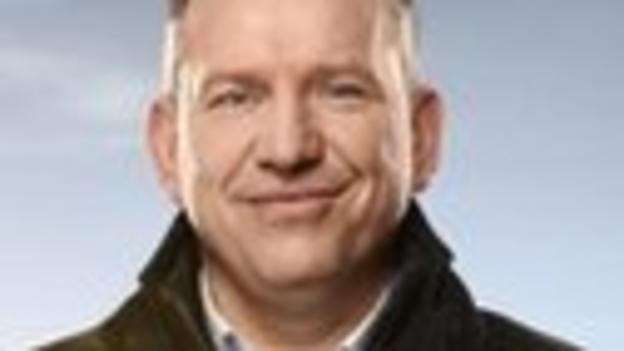 Two years out from Rugby World Cup, this is a hugely important time in the development of this Scotland team.

It is, generally, a young squad but one that has gained quite a bit of international experience over the last 18 months.

These players now need to kick on and put in performances that demand they stay in the team for the foreseeable future.

The fixtures are good for Scotland with a nice opener against Japan followed by South Africa and Australia, two teams that Scotland have beaten at Murrayfield over the past few years.

Over the last 12 months Scotland have really struggled with the step up in physicality of the international game, having been blown away in the opening game in last year's autumn Tests, the Six Nations and the summer tour in South Africa.

The Japan game, although tough as there are no easy games, should ensure that Scotland can have a real go at beating one, or both, of the two big teams that follow.

The outcome for Scotland in this autumn is quite simple; one win is the absolute bare minimum, two wins would be a real success and three would be the stuff of dreams! 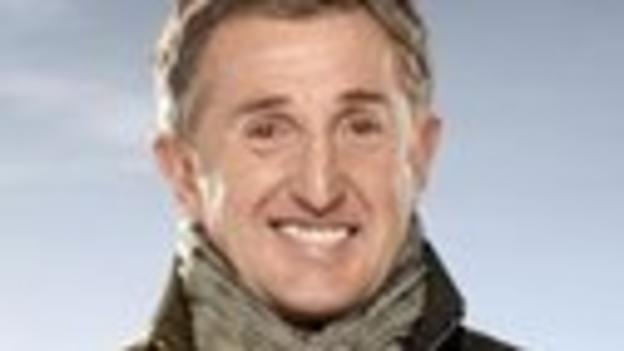 I would like to see Wales build on what they have achieved in the past couple of years, and hope they will win at least three out of their four Tests.

We have to be realistic in managing expectations in Wales, but now the players need to believe they can do it. Their last game together in the Six Nations decider against England was a complete performance.

South Africa is a massive test and is going to be very tough because of the nature of their game.

But beating England the way they did, and what the Welsh players involved with the successful Lions tour would have learned there, should give them the confidence that they can go on and win these games against the southern hemisphere sides.

South Africa, Argentina and Tonga are all going to be really physical, so Wales will have to adapt their game a bit, rather than simply trying to overpower sides.

I would like to see Wales expand their game a bit, moving the ball a bit wider with [full-back] Leigh Halfpenny hitting the channel outside 13 because it gives them more space to run into.

New Zealand's win in South Africa recently restored my faith in rugby a bit, given the way the game is going physically. It showed that despite the brawn and bash of South Africa, the basic skills, rugby-playing ability and game management of the All Blacks in the way they create and utilise space can still prevail.

Hopefully the other nations, including Wales, will play in a similar way.

Jeremy Guscott, Keith Wood, Andy Nicol and Jonathan Davies will all be part of BBC Television's coverage of the autumn Tests.