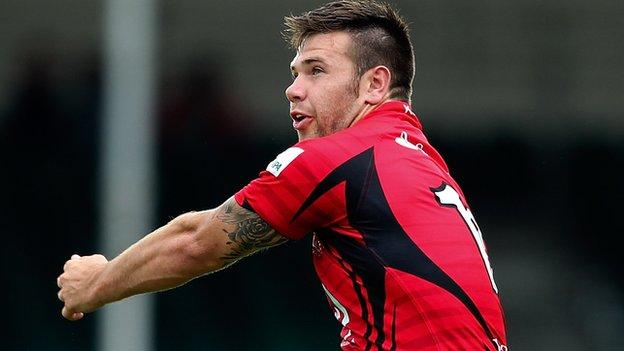 Jersey suffered their third defeat in a row as hosts Rotherham moved up to second in the Championship table with a deserved victory.

Tom Cruse, Charlie Mulchrone and Michael Keating tries put Rotherham 19-16 up at the break, with Ben Maidment crossing for the visitors.

The second half was a much tighter affair, with the only scores coming via Juan Pablo Socini's boot.

Jersey failed to add to their score and ended up without a losing bonus point.