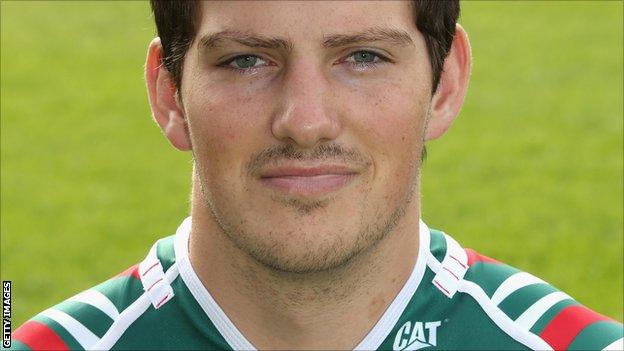 Symons, originally from Hertfordshire, will be part of the first-team squad, while Kerry has joined the academy.

Worcester have also confirmed that hooker Agustin Creevy could be out for up to two months with the knee injury he suffered in Friday's defeat by Bath.

Creevy had been chosen in the Argentina squad for their autumn internationals against England, Wales and Italy.

Kerry, 18, has turned his back on football, having been part of Millwall's academy before moving to New Zealand, where he was part of their rugby development side.

"Andy and Shay are both young players, who are hungry to impress," said Warriors director of rugby Dean Ryan. "They are the sort of individuals we are trying to develop at Sixways as we build for the future."