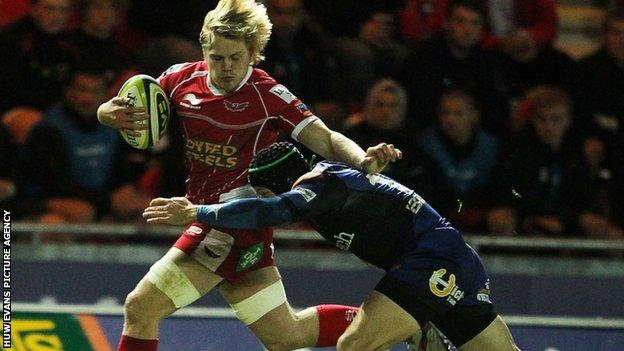 Skipper Rob McCusker and wing Chris Knight both crossed for tries while Matthews was in the sin-bin to put the home team in charge.

Dragons fly-half Kris Burton did get a try back, and contributed a conversion and penalty.

But his side did not recover from conceding 14 points in six minutes.

The match marked Welsh international McCusker's return to action after a month out with a calf injury.