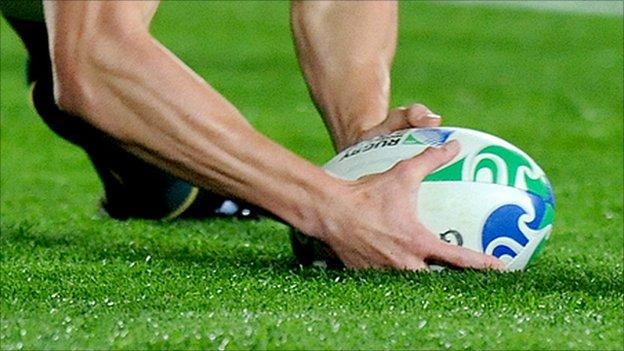 Henley Hawks player Richard Briggs has been suspended for two years by the Rugby Football Union for an anti-doping violation.

The winger tested positive for anabolic steroids on 16 July 2013.

A disciplinary panel suspended him from 10 August 2013 until 9 August 2015 and is free to play again the following day.

Briggs admitted to the offence and agreed to the case being heard on papers without attending in person.