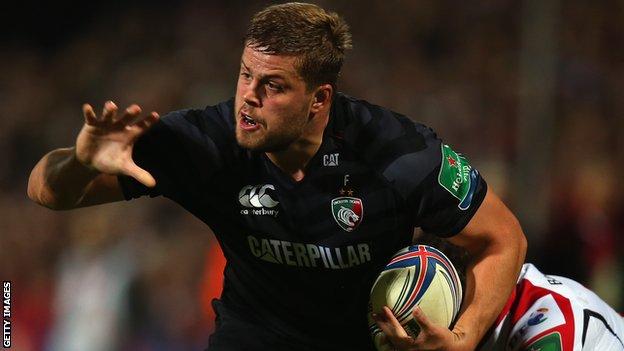 The 25-year-old England Saxons lock, who can also play in the back row, has scored six tries in 58 games since joining Leicester in 2010.

"My future was always here. I love the club and love playing for [director of rugby] Richard Cockerill," he told BBC Radio Leicester.

"I owe everything to the club and want to push onto that 100-appearance mark."