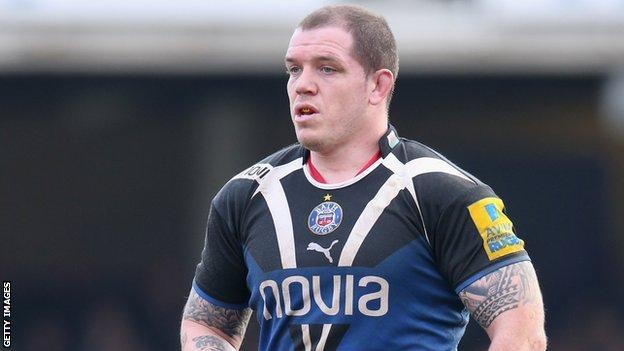 Wales' deal with Bath over the availability of prop Paul James for their clash against Australia on 30 November has been called off.

Ahead of the 2013 autumn Tests, to ensure James could face Wasps in the Aviva Premiership on Sunday, 24 November.

Wales agreed on the basis James would be free for duty against the Wallabies.

But a Wales spokesman confirmed that arrangement no longer exists.

The situation has arisen amid pressure from top-flight English club rugby's umbrella body Premier Rugby Limited to ensure players based there are not released for non-IRB window games.

But English and French clubs are under no such obligation.

However, Gatland insisted in October that Northampton wing George North has "full release" for Wales duties and the Lions wing is expected to face Australia.

Northampton say their policy is to not discuss any club-player contractual issues.