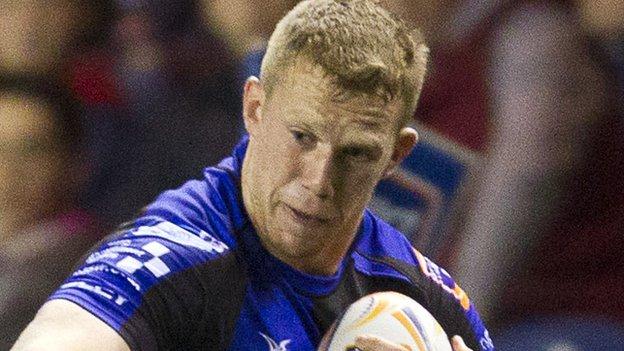 Centres Wardle and Dixon and prop Way have signed deals until 2017.

"All these players have potential and now have an opportunity to show consistency and improve on their skills this season," Dragons boss Lyn Jones said.

"In recent years, Gwent have failed in supplying players into the National squad and we must reverse that trend."

Jones added: "My target is to dramatically increase our current contribution by the end of my tenure here."

Wardle came through the ranks at Bedwas before securing a deal with the Dragons last season and scored on his debut against Bath.

Dixon, 18, became the youngest player to make a Welsh regional rugby appearance when he came off the against London Wasps in October 2011 at just 16 years and 313 days.