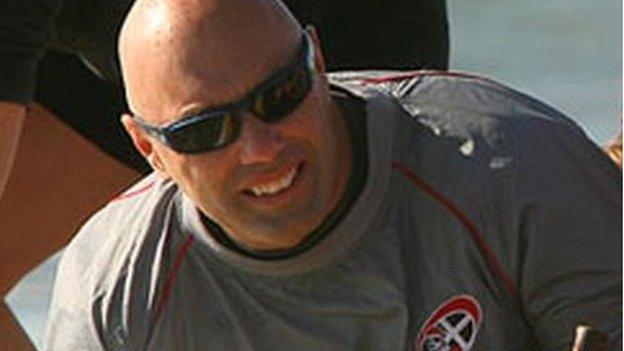 Redruth's director of rugby Adrian Edwards has quit his job as the club continues the process of restructuring.

His departure follows a number of recent resignations, including several members of the executive committee.

"It's come as no great surprise, he's been mulling it over for a while.

"We won't be having anyone in to replace him as changes made on the committee will see us work differently," club secretary Roger Watson told BBC Radio Cornwall.

after predecessor Dave Penberthy decided to step down.

He has left with the club currently 12th in National League Two and facing a after six people resigned.

"There's no acrimony at all, he felt the time was right. We're sorry to see him go and really appreciate what he's done at the club," said Watson.

Redruth have brought in Chris Allan to liaise between the committee and head coach Ashley Morcom and former player Jerry Penna has become the club's treasurer for a second time.