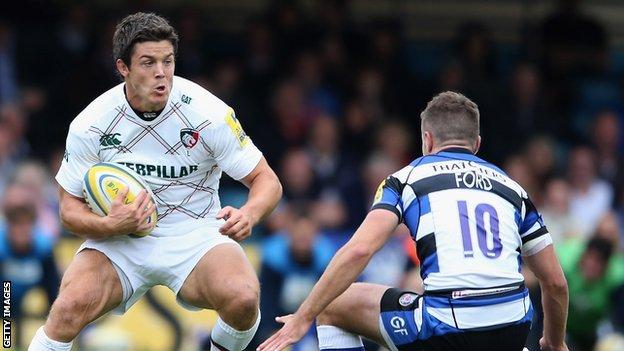 Leicester Tigers are close to agreeing a new deal with Anthony Allen.

The former Gloucester centre is out of contract in the summer and is now free to discuss terms with other clubs.

He said: "There is a little bit of the detail to be finalised but we don't expect any hiccups and to be able to get that done fairly soon."

Cohen added that talks with other players whose deals expire at the end of the season are also going well, but he refused to name names.

meanwhile, Allen is close to returning to action after three months out with a leg injury.