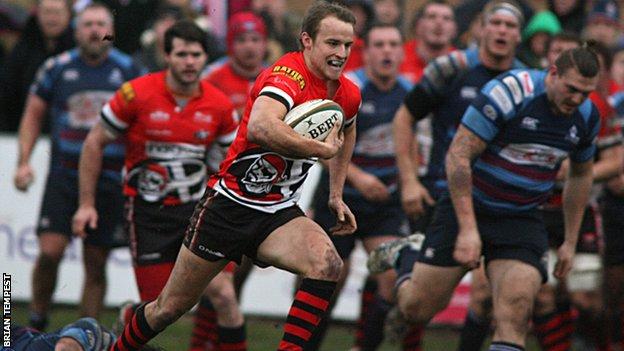 Cornish Pirates will be at home for their British & Irish Cup quarter-final, after being confirmed as one of the top four seeds.

The Pirates finished the group stages as third seeds after topping their group with five wins from six games.

Leinster, Leeds and Bristol are the other three seeded sides, while Plymouth Albion, Munster, Rotherham and Pontpridd are also through.

The quarter-final draw will take place on 27 January.

The Pirates earned bonus-points wins from all of their first four games in the competition, but lost their unbeaten record with a 27-23 defeat to Ulster Ravens in their final match.