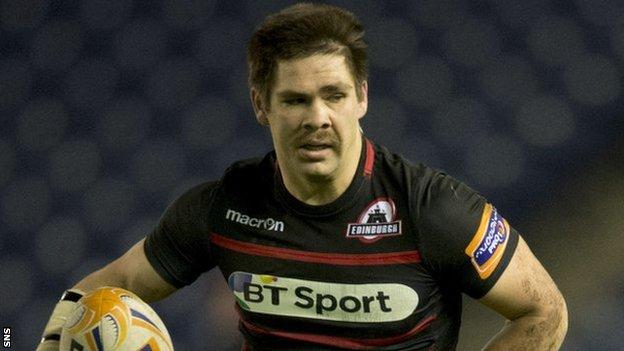 The incident took place during a 38-6 Heineken Cup victory for the home side at Thomond Park.

An independent disciplinary panel in Dublin decided that the yellow card issued by referee Wayne Barnes was sufficient punishment for the incident.

The complaint was made by the match citing commissioner Yves Thieffine.

Du Preez was sin-binned after English referee Wayne Barnes ruled he had lead with the head after battering into the Irish second row during a ruck during the first half of the Pool Six match.