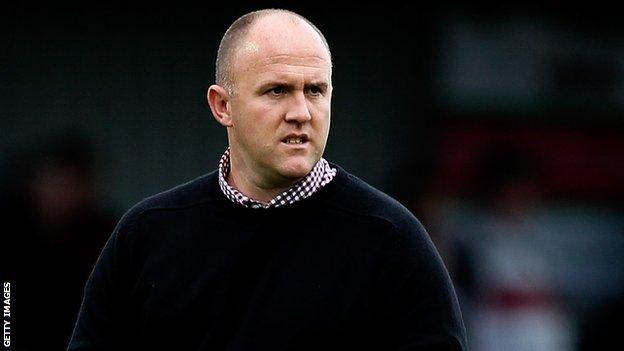 Cornish Pirates head coach Ian Davies has taken up the role of director of rugby at the club and signed a new deal until the end of the 2015-16 season.

The 40-year-old joined the club as forwards coach in 2009 before stepping up to head coach following the departure of Chris Stirling in 2012.

But the club do not anticipate a major overhaul of their coaching structure.

The Welshman has earned recognition from outside the club, leading an RFU Championship XV that faced the Maori All Blacks last season and coaching the Barbarians earlier this season.

The Pirates have enjoyed a good season, with Davies' side currently sixth in the Championship table and in the last eight of the British & Irish Cup.