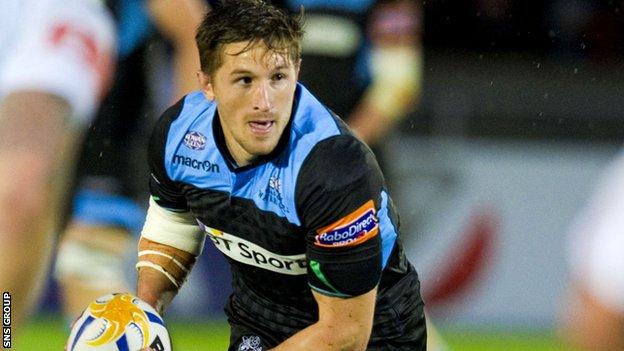 "Dougie is a very experienced hooker who has performed consistently well over the past couple of seasons," said head coach Gregor Townsend.

"Henry is a top-class scrum-half who works hard to improve his game."

Hall has been capped 42 times, while Pyrgos has featured for Scotland on 10 occasions, coming off the bench nine times.

"I love playing for Glasgow and I'm looking forward to staying here and competing for the number nine jersey," said Pyrgos.

And Hall commented: "It was an easy decision to stay at the club and I'm happy to have agreed this new deal.

"I'm really enjoying my rugby just now and I'm part of a very good squad, which is probably the strongest it's been in the time I've been at the club."