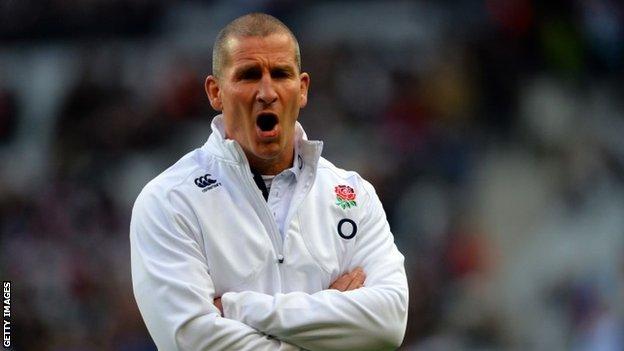 England head coach Stuart Lancaster says his side need to recover quickly from their Six Nations defeat by France as they prepare to face Scotland at Murrayfield on Saturday.

England led 24-19 late on in Paris before a last-gasp try from Gael Fickou gave France a 26-24 victory.

"A defeat like that hurts but you use the motivation for a big week ahead against Scotland," said Lancaster.

Despite losing at the Stade de France, Lancaster was encouraged by the performances of debutants Jack Nowell and Luther Burrell, and believes his young team can defeat a Scotland side beaten 28-6 by Ireland in Dublin on Sunday.

Lancaster said: "I think we will still be inexperienced, but I don't envisage wholesale changes. There are a lot of positives to take from the France performance and the players deserve another crack at it.

"I watched the Scotland game and we will learn from that match, and their autumn internationals, as we try to build a picture of the opposition."