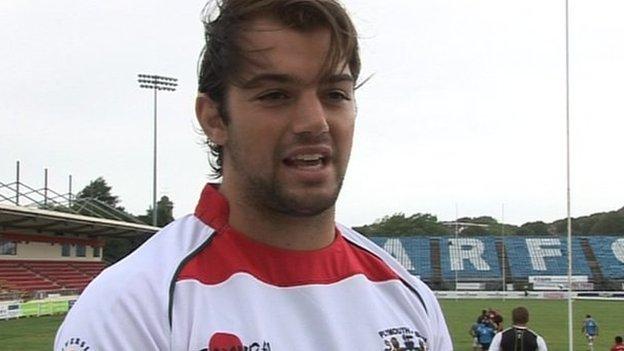 The contracts include a second-year option with the Championship club.

"I have been massively impressed by all three players this season," Albion head coach James Shanahan said.

Plymouth have also confirmed that centre Heath Stevens, 21, who arrived from Coventry in May, will join Worcester Warriors next season.