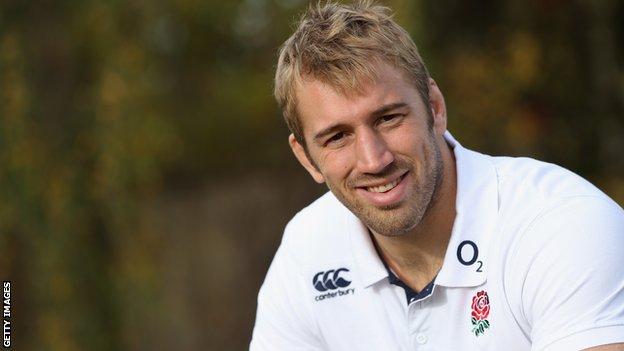 Chris Robshaw has warned Scotland to expect "a massive reaction" at Murrayfield on Saturday after England were left "seething" following an opening Six Nations loss to France.

Now Rtobshaw has called for his men to show character on Saturday.

The flanker added: "There will have to be a massive reaction. All the guys have been seething a bit.

"We play the game to win the big tournaments. We don't want to play well to finish second every time."

England will almost certainly need to win all four remaining games if they are to have a chance of Six Nations glory, starting with the Calcutta Cup clash with Scotland, who lost their opening game

"There's a slightly different pressure on us now, " said Robshaw. "Both us and Scotland have lost our first games and are fighting for that win."