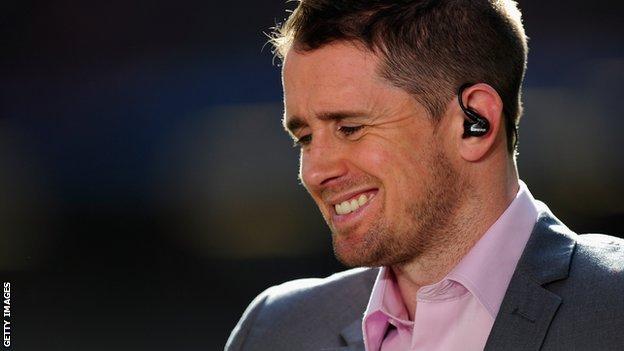 Wales's record try-scorer Shane Williams wants to continue his playing career in Japan until he is 39.

Williams, 36, is to add coaching to playing at Mitsubishi Dynaboars, where he has already spent two seasons.

That was interrupted in July 2013 when Williams earned a surprise, but stop-gap, British and Irish Lions call-up from coach Warren Gatland.

"I've got the option to go back in April and it's probably something I'm going to take up," said Williams.

He intended to retire at the end of the 2011-12 Ospreys season after a try-scoring end to his 87-cap, 58-try Wales career in December 2011 against Australia.

But a lucrative offer from Dynaboars persuaded him to continue, albeit in Japan's second tier.

The former Neath, Ospreys, Wales and Lions star is looking forward to the dual role.

"I'm enjoying myself out there, learning new tricks of the rugby trade and obviously the culture's something to get used to as well," said Williams, who turns 37 on 26 February.

"It's something I never thought I'd be doing.

"So that's probably going to be the story for the next two years.

"But I'm enjoying myself and that's what it's all about really."

Williams also works as a rugby pundit on television and radio when home in Wales.