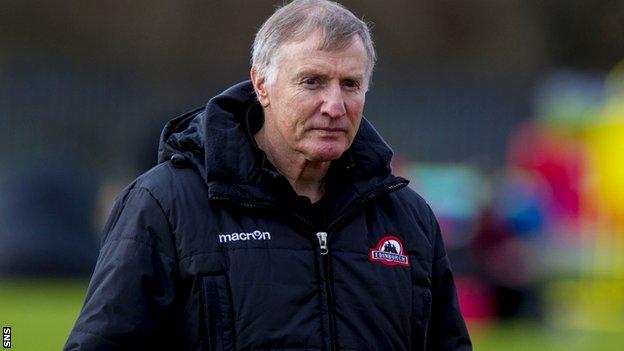 The trio, all of whom qualify for Scotland through ancestry, are prop forwards Allan Dell and Simon Berghan, and outside-back Nick McLennan.

Berghan and McLennan have signed until 2015 and 2016 respectively, while Dell has penned a two-and-a-half year deal.

"Allan Dell is an outstanding talent. He is a good footballer, is very mobile and has good skills," said Solomons.

"Simon Berghan is primarily a tighthead who has played for the Canterbury province in New Zealand's rugby heartland," added the head coach.

"He's a big strong boy who has every prospect of cutting it at a higher level.

"And Nick McLennan is a guy who has played a lot of ITM Cup rugby. He is a good footballer who is versatile, being equally at home at stand-off, full-back and wing."

Dell, 21 - who qualifies for Scotland through his Paisley-born grandmother - said: "I'm really excited to get to Scotland and start the next chapter of my career.

Berghan expressed delight at being given the opportunity to shine at Edinburgh.

"It's a professional contract at a great club that I just couldn't say no to," he said. "Everything I've heard about the club and city has been good so I can't wait to get out there."

McLennan also qualifies for Scotland through his Scottish grandparents.

"It's really proud moment for me and my family given my heritage," he said. "Having strong links with Scotland definitely made the move even more appealing, while the competitions the club plays in are world-class.

"Being involved in that will be something special."