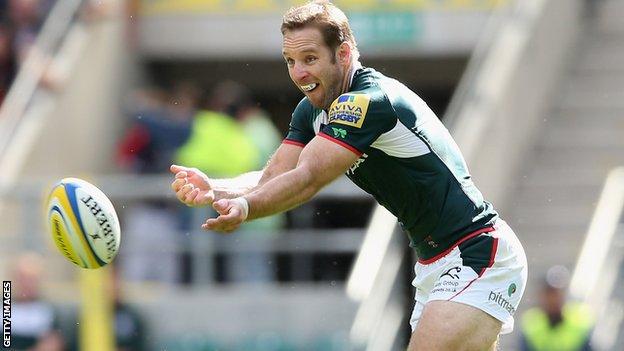 He was sent off for allegedly stamping on Wasps flanker James Haskell's head.

Another player to face a disciplinary panel is Worcester number eight Jonathan Thomas. He was shown a red card on Saturday for allegedly striking Northampton's Sam Dickinson.

O'Leary's case will be heard on Tuesday, with Thomas's on Wednesday.