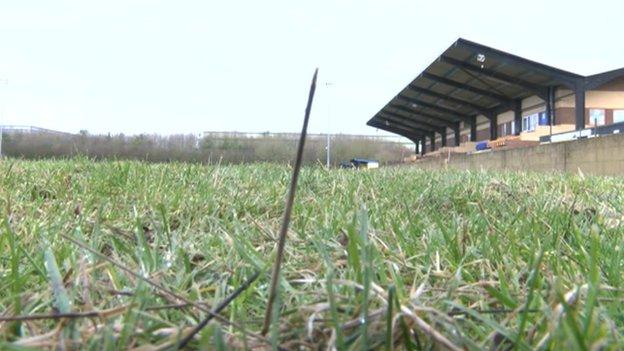 The club wants to set-up a new home at the 10,000-capacity Downs Road ground and move from their current base at Oxford's Kassam Stadium.

The stadium switch will require approval from the professional game board and Rugby Football Union.

London Welsh have been playing at the Kassam Stadium since September 2012 following a move from Old Deer Park in Richmond after promotion to the Premiership, but they were relegated after just one season.

The club are seeking a move away from the Kassam to ensure they have a venue where they can generate revenue and their own income from match and non-matchday activities.

"It would have a tremendous impact on rugby in the district and on sports, leisure and tourism in general," added councillor Langridge.

"London Welsh have pledged to work extremely actively in the community and the benefits would be extensive and far-reaching.

"Hopefully we will be welcoming them to Witney next season."