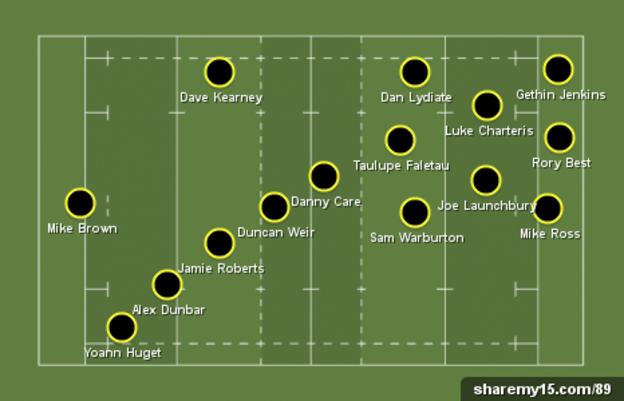 The title picture is no clearer after round three of the Six Nations, which saw England beat Ireland and Wales thrash France to leave all four teams with four points.

England's victory over Ireland at Twickenham combined with Wales' thumping of France means no team can win the Grand Slam, although a Triple Crown is still on offer for England.

Meanwhile, Scotland's last-gasp victory in Rome left Italy languishing at the bottom of the table with no wins so far.

It is no surprise to see Wales with the largest contingent of players in Jonathan Davies's Team of the Week - after missing out entirely in week two - while England scrum-half Danny Care is the only ever-present in his selections so far. 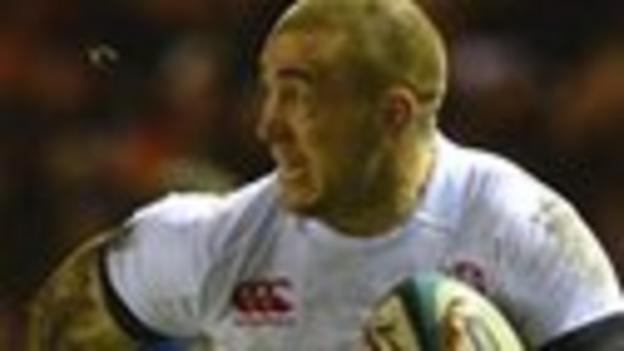 Rob Kearney played well for Ireland and so did Leigh Halfpenny for Wales but Brown was exceptional for England. He was really solid at the back, counter-attacked superbly and it was a great play by him to set up Danny Care's try.

Did you know? Brown made more metres - 88 - than any other player across the third round of Six Nations matches. 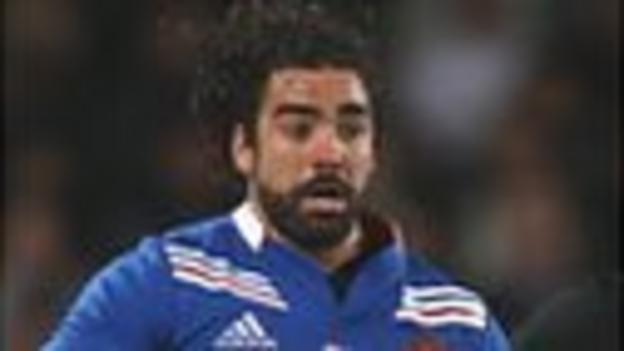 There weren't that many opportunities for wings to shine over the weekend but when he did see the ball, Huget looked dangerous. He's an elusive runner with great balance and went looking for work.

Did you know? Only full-back Brice Dulin (75 metres from 13 carries) made more metres with ball in hand than Huget (54) in Friday's match in Cardiff. 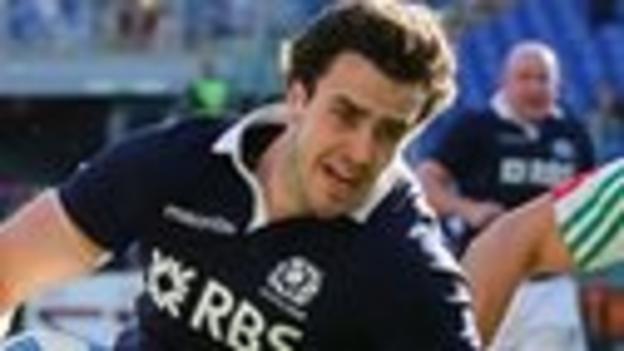 Did you know? Dunbar's double - taking his tally to three in six Tests since his debut against Samoa last summer - ended Scotland's run of four Tests without scoring a try. 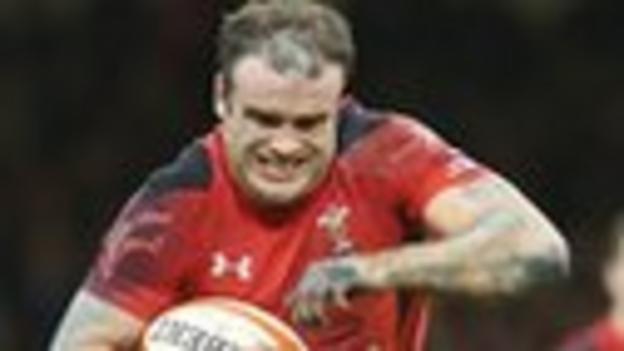 Matt Scott [Scotland's top ball-carrier with 15] played well in Rome but Roberts made a big impact against France, running hard and straight to help set up both Welsh tries, as well as marshalling a strong defensive effort.

Did you know? Roberts, who has made his name as a powerful centre, started his career as a full-back, where he won the second of his 56 Welsh caps after making his debut on the right wing. 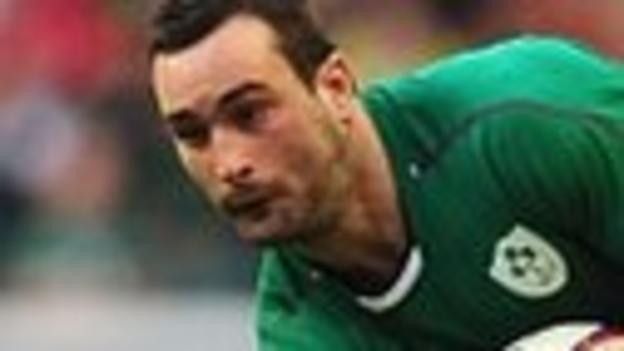 No wingers really stood out this weekend but Kearney was an elusive runner with a couple of half-breaks at Twickenham and also did his defensive duties well.

Did you know? Kearney, who made 62 metres with ball in hand against England, was second only to elder brother Rob (71 metres) for Ireland in making ground. He was won all five of his caps alongside Rob. 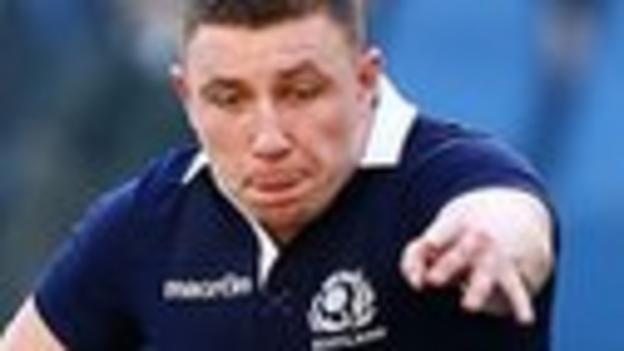 Other 10s might have shown more consistency but for the importance of that drop-goal in the last minute, Weir gets the nod. Scotland really needed that win, and it takes a lot to deliver in that situation. He had one chance, and he knocked it over.

Did you know? A gifted footballer in his youth, Weir attracted the attention of clubs including Celtic, Aberdeen and Kilmarnock while playing for Glasgow Athletic Boys Club, before committing to rugby. 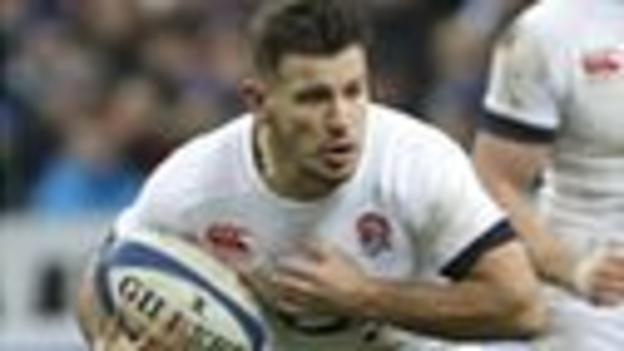 I thought Rhys Webb played very well for Wales on his first start but Care had the edge again overall. He kept the pace of England's game high and was up in support of Mike Brown to score the vital winning try.

Did you know? Of his 45 England caps, Care has started in 22 and won 23 off the bench. Prior to this campaign, he had only started six matches in the Six Nations since his Test debut in 2008. 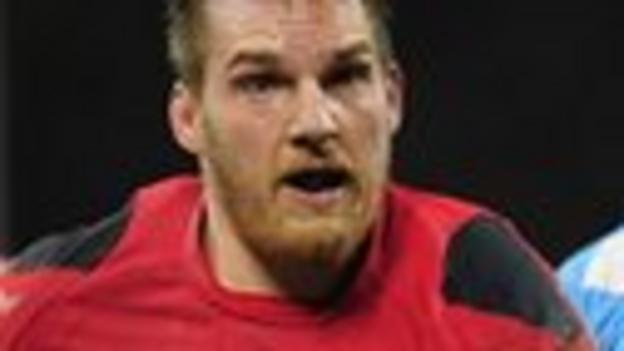 Cian Healy had another strong game for Ireland, as did Alberto De Marchi in the scrum for Italy. But Jenkins was immense for Wales. Under pressure for his place, he had a superb all-round game, particularly at the breakdown, despite his yellow card.

Did you know? His next Test will see Jenkins draw level with Stephen Jones as Wales' record cap holder with 104. Two more would see him match Jones' overall record of 110 Tests, including Lions caps. 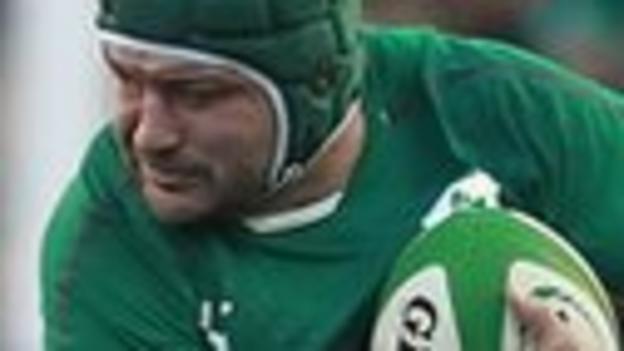 Richard Hibbard was very close after another powerful display for Wales, but Best was very good against England. Ireland won all their line-outs, had the edge at the scrum and Best also helped win a couple of turnovers at the breakdown.

Did you know? Ireland have lost only three of their 48 line-outs in this year's Six Nations, the best success rate (94%) of any team in the tournament so far. 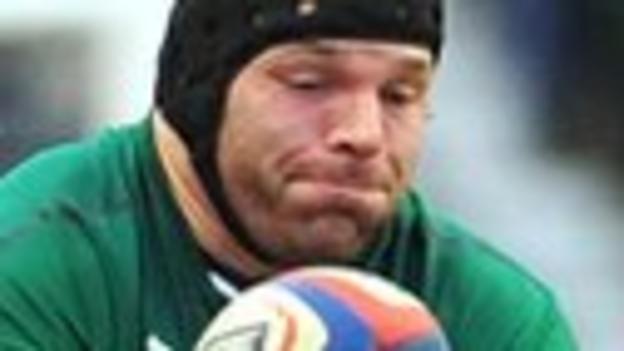 Adam Jones made a strong return to form with Wales but Ross looked strong as he helped the Irish destabilise the English scrum on several occasions, and made his tackles around the field.

Did you know? Ross, now 34, has not missed any of Ireland's 18 Six Nations matches since making his debut in the tournament at the start of the 2011 campaign. 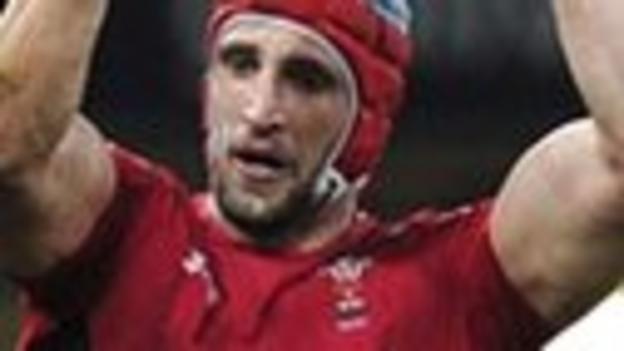 Richie Gray [Scotland's top tackler with 12] was outstanding against Italy but like a lot of Welsh forwards, Charteris was immense against France. A reliable target in the line-out, he made some big tackles [13 in all] and worked his socks offs.

Did you know? One of Wales' tallest ever players at 6ft 9in, Charteris has won 45 caps but had only started four Six Nations matches prior to this campaign. 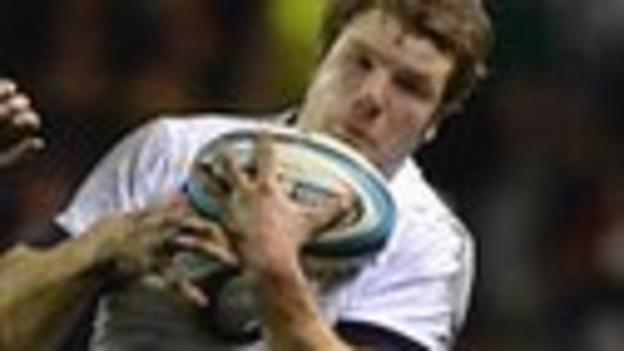 Josh Furno is unlucky to miss out after a tremendous display for Italy that included scoring a try, but Launchbury [who made 15 tackles] was magnificent for England. Won plenty of ball, a couple of turnovers and his work-rate was typified by a vital late tap-tackle.

Did you know? Launchbury, 22, was stacking shelves at his local Sainsbury's in Sussex while he was playing semi-pro rugby with Worthing, three years before his England debut. 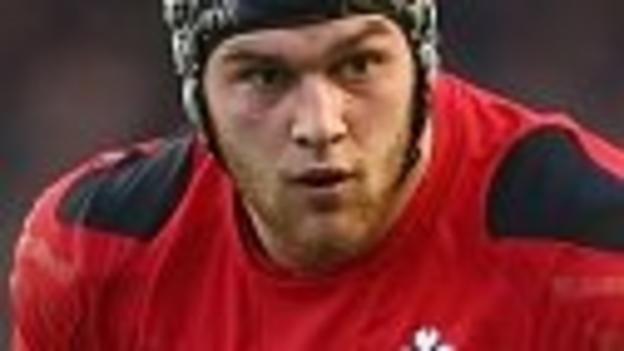 Tom Wood was very effective for England but Lydiate was brilliant for Wales and back to the form of a couple of years ago. Another who was put under pressure publicly by Warren Gatland, he responded superbly, cutting down the French ball-carriers.

Did you know? Lydiate, who has a 75% win record from his 12 Six Nations matches, was Wales' leading tackler with 14 against France. 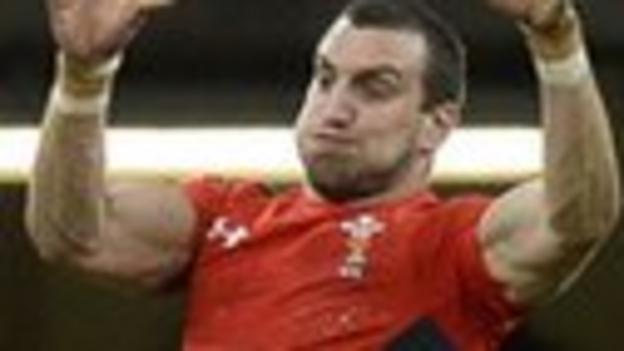 Chris Robshaw played well for England again, and his offload to Mike Brown set up Danny Care's try. But Warburton was absolutely immense. He dominated the breakdown and also gave Wales plenty of good line-out ball to attack from.

Did you know? Friday was the first time in four Tests against France that Warburton has made it past 40 minutes. He was injured in two previous matches and sent off [at the 2011 World Cup] in the other. 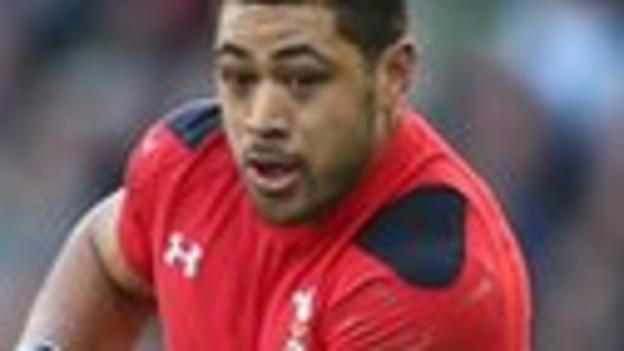 Jamie Heaslip had a strong game for Ireland, putting Rob Kearney over for his try. But the Welsh pack were so dominant and Faletau's all-round game is brilliant. He made his tackles (13), carried strongly (10 times) and also took a couple of line-outs.

Did you know? Faletau could face his two cousins, Mako and Billy Vunipola, in Wales' next match against England. They grew up together in Pontypool after their Tongan fathers moved to Wales.