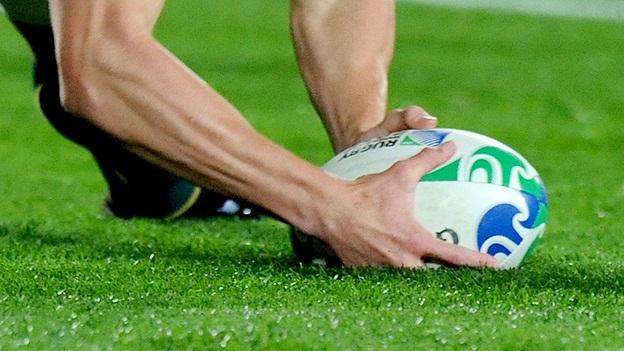 The referee was unaware of a tradition that patrons should wear no underpants.

Several club players and members then "ripped off his underwear whilst he was still wearing trousers" and two other officials arrived to the same welcome.

In one of the officials' written statement, he described the experience as "humiliating and embarrassing", and said he suffered "12 hours of some discomfort and pain".

Aylestone stated to the disciplinary panel, who described the act as "a physical assault", that "the club deeply regretted the referees were subjected to discomfort and/or humiliation".