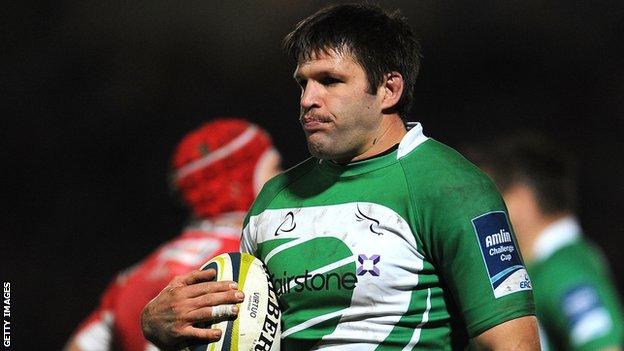 He was forced out of the following only the second league game he has missed this season.

The news comes as a blow to relegation-threatened Newcastle, who currently sit second-bottom of the table having lost their last 10 Premiership outings.