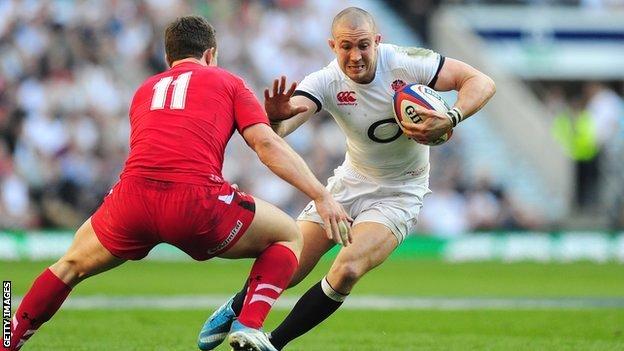 England full-back Mike Brown has been named Six Nations Player of the Championship after securing over 34% of the 68,000 votes cast by fans.

Player of the Championships

Brown said: "I'm extremely grateful and proud to win this award, particularly as it's decided by the supporters."

The 16-man shortlist for the award was decided through match statistics and analysis across a set range of criteria from matches in this year's competition.

England coach Stuart Lancaster said: "Congratulations to Mike for winning this accolade. He has been consistently strong for us throughout the competition and put in some outstanding performances."