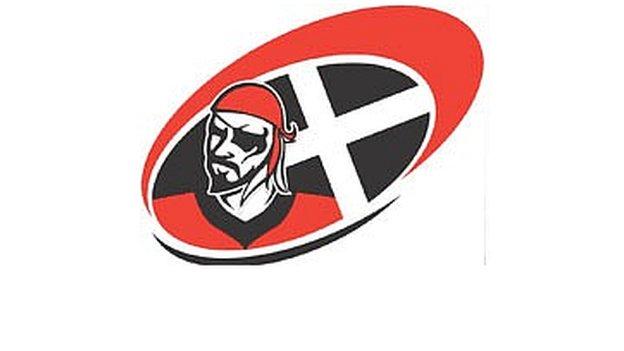 The 20-year-old, who was part of England's Under-20 Six Nations squad this winter, failed to break into Bath's first team.

He was a key part of the club's second string that won the Premiership's A League and played while on a short loan spell with the Welsh club in November.

Jamieson has also been part of the England Under-19s and Students sides.

"Adam has been on my radar since earlier in the season when he was marked out to me as someone to look out for," said Pirates boss Ian Davies.

"Having completed his studies at Bath University he will now come under the scrum tutorage of Alan Paver and learn his trade with the Pirates."