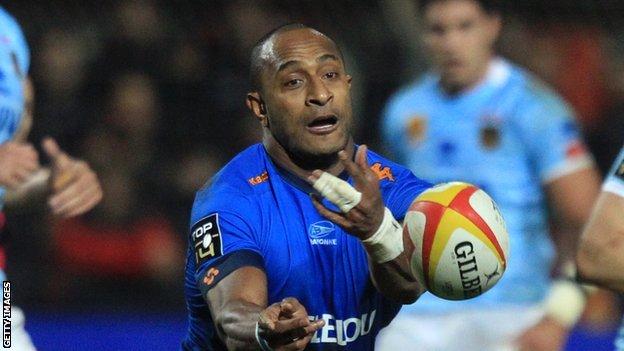 Former All Blacks Joe Rokocoko and Sitiveni Sivivatu have been named in an initial group of 12 for the Barbarians' match against England on 1 June.

The cousins are two of six New Zealand players, including Andrew Hore and Jimmy Cowan, who will face Stuart Lancaster's men at Twickenham.

Australia back James O'Connor is also among the dozen named.

"It is rarely you get the chance to work with a squad containing this much quality," said coach Dean Ryan.

The remainder of the squad will be announced next week.