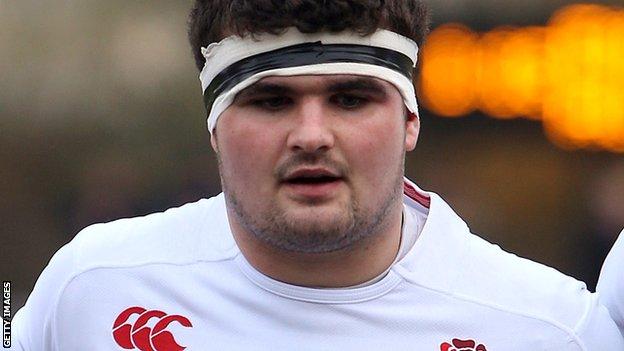 Plymouth Albion have further increased their squad for next season's Championship with two new signings.

Chapman is a former England Under-18 international who had not yet played for Exeter's first team.

"Elliot is a big points machine and he is an excellent broken field runner who has a big future," said Albion boss James Shanahan.

"Full-back is a position I was looking to strengthen and I'm really happy that Elliot has chosen Plymouth Albion as a number of clubs were chasing him."

Shanahan is in discussions with three more players as he looks to complete his squad for the 2014-15 campaign, as says Chapman, who played on loan for National Two South side Exmouth last season, is one for the future.

"Luke is a young up and coming prop. He is very ambitious and is keen to give full time rugby a go," he added.