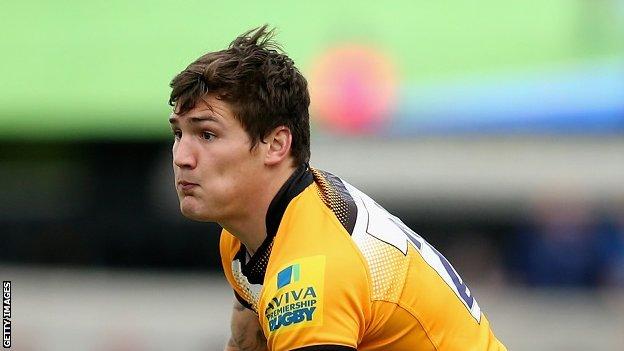 The 27-year-old has impressed this season after joining from Jersey, scoring nine tries in 24 appearances.

It is club policy not to reveal details on length of contracts.

Thompson said: "All the boys are really buying into Dai's vision and it feels like we are all moving forwards.

"If we can get the result on Saturday [against Stade Francais in the second leg of the European Rugby Champions Cup play-off in Paris], we know we can push on and get Wasps back to where we all want to be."

"It's positive to see so many players re-signing. Consistency is important as we continue to build and develop as a squad, complemented by a number of international new signings."