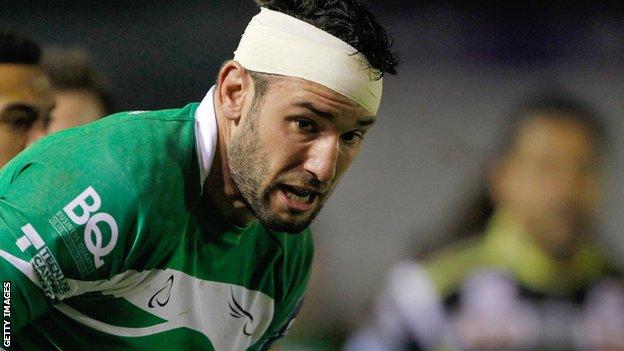 Newcastle Falcons back-rower Chris York has signed an extension to his contract, although the terms of the deal are undisclosed.

York, 24, has made 28 appearances for the Falcons since a move from Premiership rivals Harlequins in 2012, nine of which came in the top flight.

"I'm extremely positive and excited," York said. "I'm looking forward to another season in the Premiership.

"Hopefully we will get the rewards for all of the hard work we're putting in."