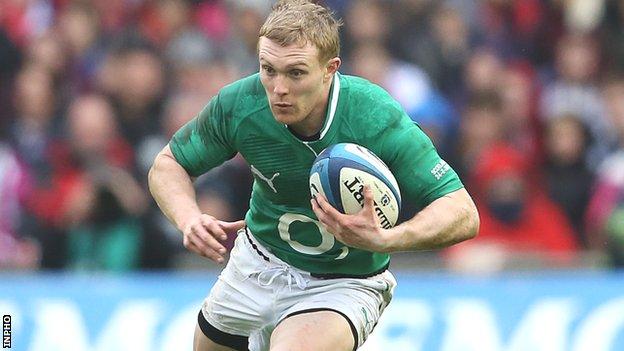 Keith Earls and Martin Moore have been ruled out of Ireland's tour of Argentina this month.

Munster back Earls has a viral infection, while a broken toe has forced out Leinster prop Moore.

Ireland coach Joe Schmidt has called up Connacht's Rodney Ah You and Noel Reid of Leinster to the panel.

"I have really enjoyed working with Joe, Les and the players over the last few months," said Plumtree.

"But at the end of the day family must come first and we must do what we think is best for the Plumtree family."

Connacht back Robbie Henshaw and Ulster fly-half Paddy Jackson have also pulled out of the touring squad because of injuries.

The first Test in Resistencia, in the north-east of Argentina, will be played next Saturday.