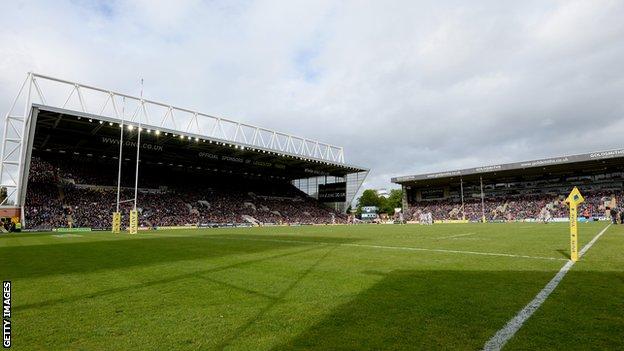 London-born Blake has coached in both codes, including a spell as defence and skills coach with the Australia union side when Robbie Deans was in charge.

"Phil is very well thought of in the game and very experienced," said Tigers director of rugby Cockerill.

"He has worked in a number of different environments, including Super Rugby and at Test level in Australia.

"He joins a very strong group of coaches at this club and we look forward to working with Phil in his new role."

Blake has been head coach of Manly since 2013 and led them to a 10-game unbeaten start to the Shute Shield season.