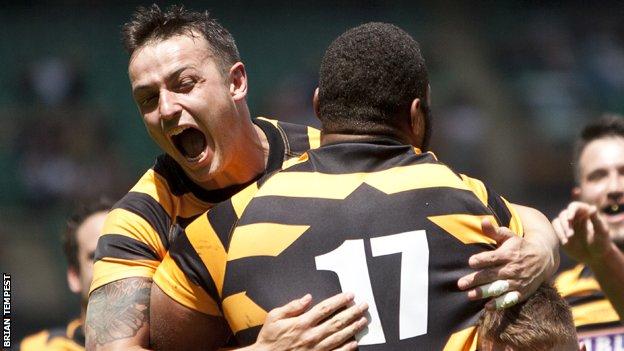 Four Cornwall players and helped England Counties to win the first game of their tour to Georgia.

Led by they beat Emerging Georgia 48-23.

Cornwall's Ben Hilton captained the side and Jamie Salter and Jamal Ford-Robinson were also in the team.

England Counties play their second and final game on Sunday when they face Emerging Georgia again in Tbilisi.