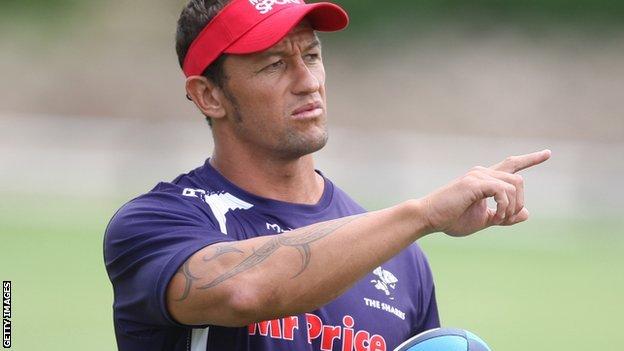 The game kicks off the tour in which Wales twice face South Africa and is intended as a warm-up for the 32-strong tour party.

Warren Gatland's side go on to face the Springboks in two Tests.

They face the hosts in Durban on 14 June and in Nelspruit a week later.