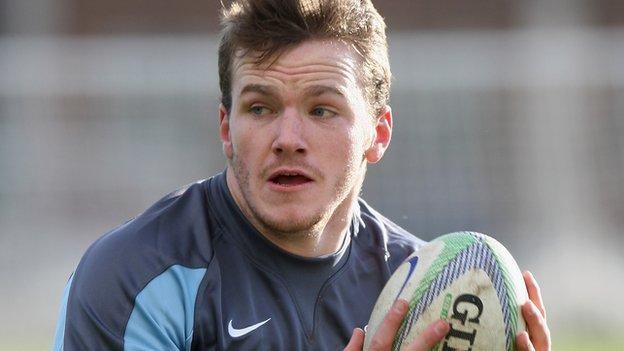 James Grindal is to retire from the game, along with Mariano Sambucetti and James Merriman, while Stuart McInally has returned to his parent club Edinburgh following the conclusion of his loan spell.

Centre Fautua Otto and back Errie Claassens was released early from their contracts in May.

Bristol reached the Championship final this year, after finishing top of the table by eight points, but failed to beat London Welsh over two legs.