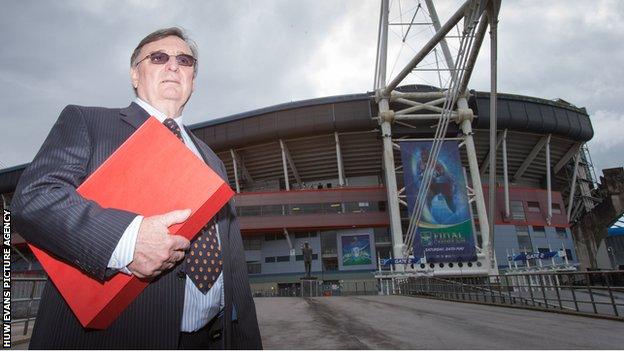 The former WRU and regional rugby Wales CEO has campaigned against the current board.

Moffett forced the meeting after claiming support from 43 member clubs - including the four professional regions.

A no confidence vote at an EGM could force elected members to leaving, giving the New Zealander the opportunity to return to the union.

Moffett presented a 17-point manifesto in March which proposed more money for grassroots rugby alongside a better relationship with the regions, and a promise to renegotiate the WRU's debt.

Though Moffett said that an EGM would not be an attempt to get approval for his manifesto, instead "the clubs will be fully consulted and have the final vote on any proposals put forward by a new board on any aspect of the governance and management of the WRU."

But the New Zealander has left a message on his website which states "this is my last communication."